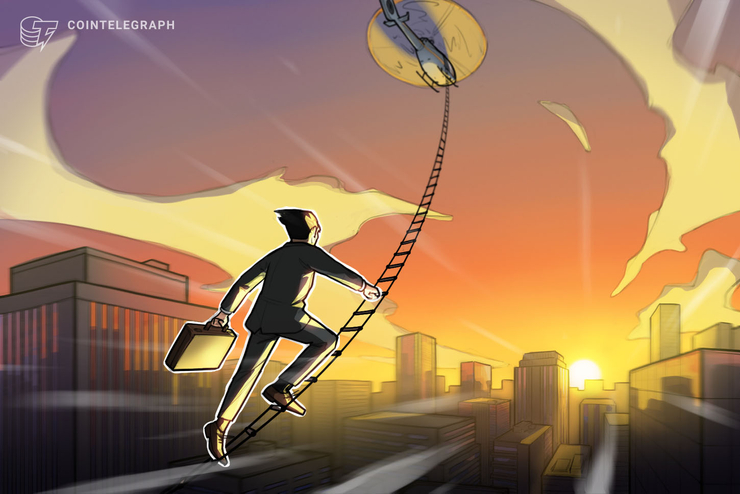 The man who launched a blockchain and cryptocurrency assurance division for PwC in Switzerland is joining Tezos as chief financial officer, the foundation confirmed in a news release on June 11.

Roman Schnider is leaving the Big Four firm after 15 years, and Tezos says he is already familiar with the organization, since it was the first major blockchain project to have its finance and business operations audited by PwC.

Tezos describes itself as a platform focusing on smart contracts and decentralized applications that offers a protocol governed by stakeholders. Ryan Jesperson, the president of the Tezos Foundation, said:

“As the foundation continues to provide resources to a growing Tezos ecosystem, the CFO and operations lead will be critical to our success. Roman’s experience makes him the ideal finance and operations specialist for our team. He is already familiar with the opportunities and challenges blockchain projects face and has a deep understanding of the Tezos Foundation from his time at PwC.”

Schnider is succeeding Eelco Fiole in the CFO role, and said he was looking forward to “serving and supporting the Tezos community in the most effective, efficient and transparent way possible.”

Late last month, reports revealed that Tezos was about to undergo its first token holder administered update after proposals were approved in a three-month vote.

In March, it emerged that PwC was the top recruiter for blockchain-related jobs on the Indeed website — comfortably surpassing rival auditing firms such as Ernst & Young, Deloitte and KPMG.

Tezos set records back in July 2017 when it managed to raise bitcoin (BTC) and ether (ETH) worth $232 million at the time. It took a year for the foundation to launch its beta network after the project was rocked by internal disputes and class-action lawsuits, as covered by a Cointelegraph analysis.