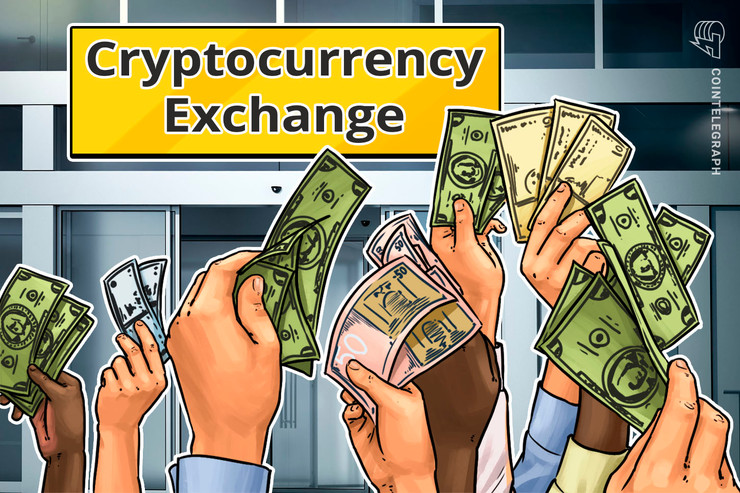 Chinese cryptocurrency exchange Gate.io saw almost $3 billion worth of orders placed during the first phase of its in-house token sale, the company confirmed in a blog post on April 14.

Gate, which offers cryptocurrency-only trading, is currently raising funds to support its projects through the issuance of Gatechain Tokens (GT), which users will ultimately be able to use for trading fee payments.

The tokens do not yet exist, the exchange currently offering so-called “Gate.io POINTs” in the ongoing sale, which will be exchangeable for GT at a maximum rate of 2.5:1.

The scheme, similar in style to fellow exchange Binance’s Binance Chain, is an example of the so-called initial exchange offering (IEO) and has seen considerable interest, despite the absence of token issuance or the ability for users to verify progress.

“During the first phase of POINTs sale and GT reward distribution, USD $2.984 billion worth of orders were placed,” Gate.io said in the blog post. Elsewhere the post states:

“Gatechain Token (GT) distribution is entirely public and transparent. There is no ICO, no private sale no distribution to the team, no pre-order, or reservations for institutions.”

A second phase of the POINTs sale is now underway, focusing on specific buyer groups. During the public phase, USD-pegged stablecoin Tether (USDT), the entry currency for POINTs, saw considerable demand of its own, with users paying a premium in fiat terms to secure tokens.

The event continued a trend which already saw traders in certain countries paying more for USDT as an entry point into crypto, notably China, where over-the-counter (OTC) sales provide a rare chance to gain market access.

Last week, another IEO scheme gained the scorn of cryptocurrency sources after exchange Bgogo attempted to offer blockchain platform Algorand’s own tokens before their issuance. Algorand said it had not authorized any such activity.