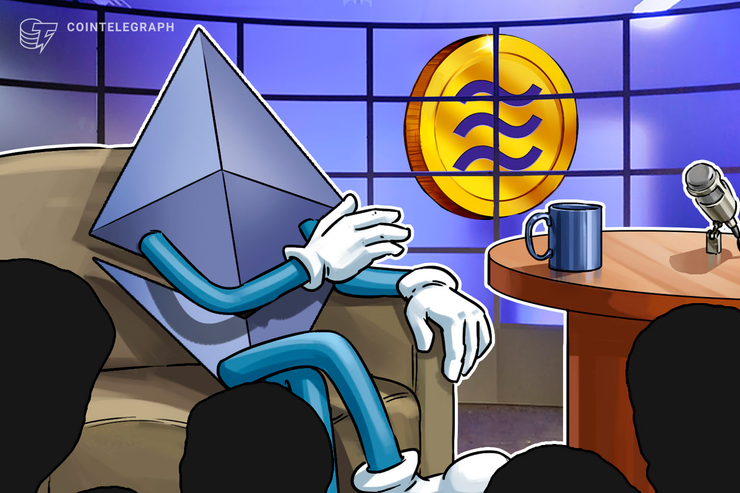 Ethereum’s co-founder Mihai Alisie is extremely concerned that Facebook is attempting to hoodwink regulators into approving a centralized “cryptocurrency,” according to a report by Bloomberg on July 11.

In an interview with Bloomberg, Alisie stressed that Facebook is attempting to get regulator approval for its yet-to-be-released virtual currency Libra by claiming that it will not be centrally controlled by Facebook, or other business giants, five years down the line.

Alisie reportedly said that Facebook intends “to mislead the regulators who have learned in the last few years that blockchain is not something that can easily be regulated […] It should be treated as an entity trying to create a centralized currency.”

One of the main upshots that Alisie is worried about is censorship — more specifically, transaction censorship determined by powerful corporations.

In the interview, Alisie shared his concern that, if a Libra user falls out of favor with one of the big companies running network nodes — which include Visa, Mastercard, and PayPal — then they could have their transactions blocked or even reversed.

“Should they be in a position to control what you post from your device?”  Alisie asked rhetorically.

Alisie believes that the possible centralization of Libra, and the potential for censorship in light of it, could have a ripple effect on many fronts:

“This has implications on so many areas, from the economic to the political to the technological to surveillance and data privacy […] It [Facebook] is actively manipulating the behavior of people on a global scale.”

Like his fellow co-founder, Lubin elaborated on how Facebook is essentially asking people to trust them on their promise of eventually transitioning Libra to a fully decentralized blockchain:

“Perhaps most importantly, it requires our trust that Libra will eventually transition to a more ‘permissionless,’ decentralized system, whereby anyone can validate the network, rather than the restrictive member evaluation criteria keeping control in the hands of the initial 28 firms.”