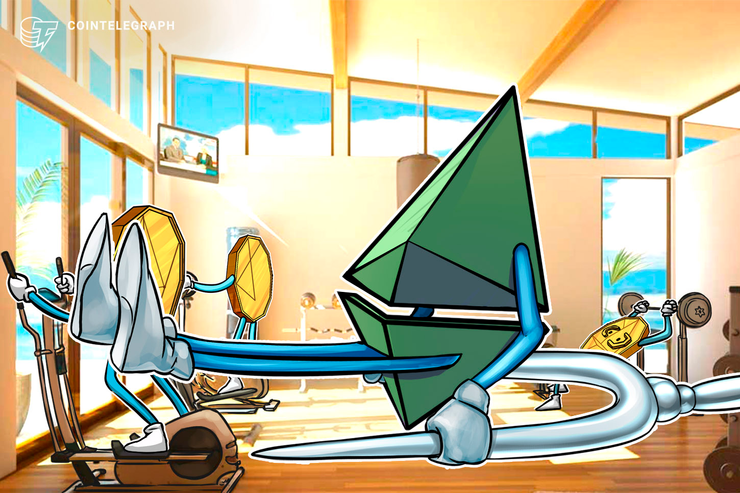 The team behind Ethereum Classic (ETC) has activated the Atlantis hard fork aimed at the improvement of the altcoin’s functionality and compatibility with Ethereum (ETH).

The news was announced in a Twitter post by ETC Director of Developer Relations, Yaz Khoury on Sept 12. Khoury congratulated the project with the development, saying:

“Congratulations @eth_classic on the successful activation of the Atlantis Hardfork! Was one of the longest debates to reach consensus along with a lot of the immutability politics Learned a lot about the beauty of decentralization and a distributed community.”

Going according to plan

As such, ETC successfully performed the Atlantis hard fork in accordance with previously estimated time — between Sept. 12 and Sept. 13, 2019 — at block height 8,772,000. As ETC Labs told Cointelegraph in June: “The community has had a number of meetings to discuss timing, scope and involvement, and we have decided on the direction and timing of the Atlantis release.”

This hard fork is meant to improve security while taking into account the community’s concerns. It is also considered a no-rush update that will ensure the compatibility of ETC with Ethereum, making it easier to collaborate with sibling blockchains.

As reported in June, developers and contributors considered putting the hard fork at block number 8.75 million, predicting it to run on September 15. However, ETC Labs subsequently moved to increase the block number in order to have the projected update during the week, when more involved parties are more likely to be present to discover and deal with any issues that may arise.

Following the hard fork announcement, ETC has received support from an array of industry players, including cryptocurrency exchange OKEx. The exchanges revealed its support on Sept. 10, also warning that it will handle related technical issues and resume services once the ETC mainnet is stable.

Yesterday, cryptocurrency trading platform Bitfinex announced that it will support the Atlantis as well.