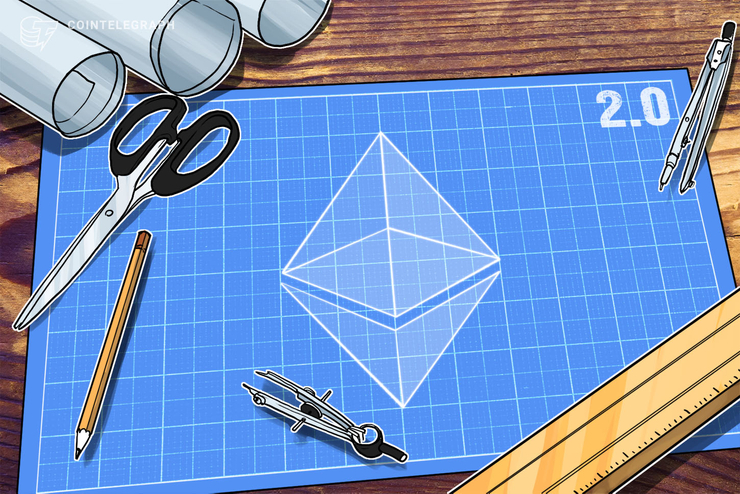 The first stage of the Ethereum network’s transition to Ethereum 2.0 is expected to take place on January 3, 2020, as said in a bi-weekly call of Ethereum core developers on June 13.

During the call, Ethereum researcher Justin Drake said that the dev team is working on code specifications for phase zero, confirming that codes are still expected to be released on June 30.

Phase zero is the name of the first transition stage of the Ethereum network from a proof-of-work to a proof-of-stake consensus algorithm, which would pass block validation function from miners to special network validators.

As mentioned by Drake in the recent call, phase zero is expected launch on Jan. 3, the day when the first block of the Bitcoin blockchain was created ten years ago. The researcher stated: