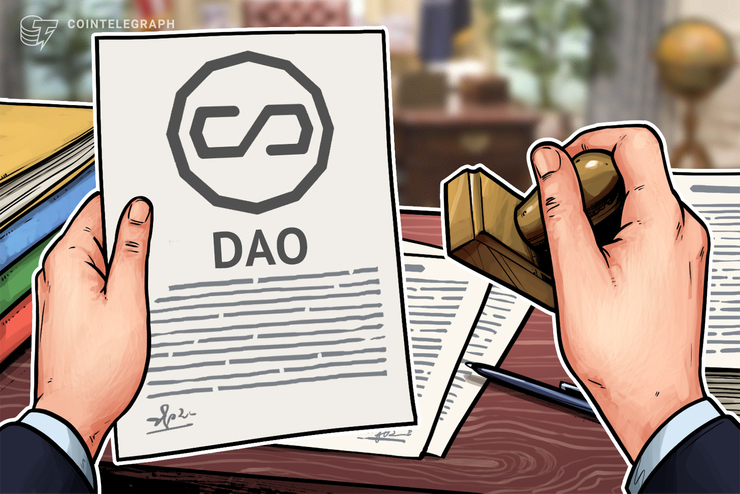 As its name implies, a DAO is a firm with no centralization or hierarchy, and is instead governed by open source digital rules on a blockchain — a smart contract — and operated publicly by users via a consensus voting mechanism.

According to Gravel & Shea, the native DAO of dOrg, underpinned by the DAOstack framework, is now the first legally established entity of its kind in the United States. The DAO rules and implementation are available on the Ethereum blockchain, and the DAO is licensed as a Blockchain-Based LLC firm in Vermont called dOrg LLC.

The upshot is that this DAO can now participate in contractual agreements and provide liability protection, as per the report.

“We believe that dOrg is now the first legal entity that directly references blockchain code as its source of governance. Its material operations and ownership interests are managed entirely on-chain.”

Per a statement ratified by dOrg’s proposal engine, the collective hopes to make it easy for other DAOs to obtain legal status in the future:

“We want to make what we just did accessible to anyone in the world. Ultimately, the process of configuring and deploying a legally registered DAO will be as easy as creating a social media account.”

As previously reported by Cointelegraph, the U.S. Securities and Exchange Commission (SEC) ruled in 2017 that tokens issued by the now-defunct “The DAO” project were to be classified as securities. Despite being a crowdfunded firm, the SEC ruled that The DAO could not be included under its Regulation Crowdfunding exemption since it was not registered as a broker-dealer/funding portal.