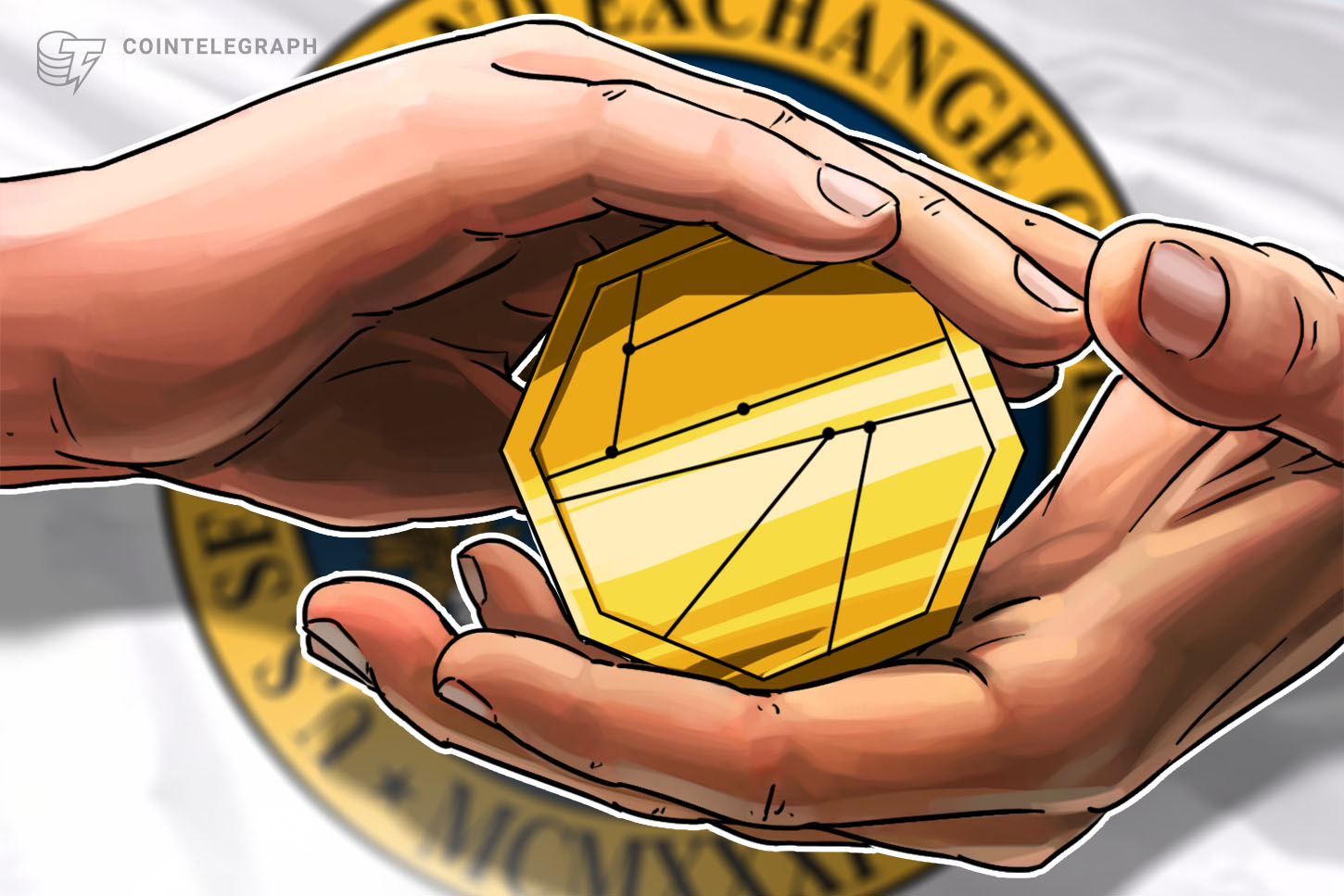 Unlike previous iterations of “utility tokens” during the initial coin offering mania, DeFi governance tokens lend themselves to a more fundamentals-based analysis. DeFi projects usually have a well-defined revenue at a protocol level in the form of trading fees or interest rates.

As Michael Anderson, co-founder of Framework Ventures, told Cointelegraph earlier in 2020, the DeFi investment thesis hinges on token economics that would “capture the value” generated by the protocol. Spurred by the COMP distribution, Anderson spoke once again with Cointelegraph on a variety of topics, including the legal standing of DeFi tokens.

In simplified terms, traditional stocks entitle their holders to a voting share in the corporate board of the company and a portion of the dividends it may distribute. Through these mechanisms, stockholders have a formalized way of influencing corporate development and directly profiting from its success.

While the governance aspect of DeFi protocol tokens is self-explanatory, some of the token economics approaches can be compared to dividends as well. Maker (MKR) uses a “buyback and burn” mechanism to capture value with the MKR governance token. Proceeds from the interest paid by borrowers are used to buy MKR tokens through an auction, and are then burned.

The mechanism creates a realistic price growth dynamic by stimulating MKR demand and reducing its total supply. While this approach is closer to the concept of stock buybacks, it generates value for holders in a similar manner to dividends.

Compound’s community has yet to decide a specific value capture mechanism, as Anderson noted. A Maker-like system is an option, as well as a more direct “dividend” distribution.

Given the clear analogies with company stocks, there is an intervention risk from the Securities and Exchange Commission, which might deem these tokens as securities.

Decentralization seems to be key

The decentralization of the network appears to be a key distinction when evaluating if a token is a security.

Answering a question on the matter, Anderson summarized:

“I agree there are some components of [governance tokens] that look security-like, but doesn’t necessarily mean that they are securities.”

While he prefaced by saying that he’s “not a lawyer,” he identified the model of giving away tokens through usage as a way of avoiding a securities classification:

“I think the equivalent with the Google shares example, it would be as if I was to get a share of Google every time I search for something in Google.”

Furthermore, he revealed that Compound’s CEO Robert Leshner and Jake Chervinsky, its general counsel, “have spent a lot of time thinking about this.” According to Anderson, Compound token release playbook received some validation through its listing on Coinbase, which provides a positive signal:

“Coinbase probably has the top legal team in the U.S. as it relates to listing and securities law. If you get listed on Coinbase, it basically means, ‘OK, we’ve done our due diligence, we’ve maybe talked to the SEC’ — who knows, I don’t know how the process works precisely — but you kind of assume you’re okay if Coinbase is okay with you.”

Philip Moustakis, counsel at Seward & Kissel and former SEC senior counsel, told Cointelegraph that a securities classification “depends on the facts and circumstances of each token.” As he explained, voting rights by themselves do not define if a token is a security, citing the example of the SEC’s investigation into The DAO and its issues with the decentralization of the system, rather than voting rights.

Summarizing, he included a set of “critical questions for DeFi tokens,” including whether they represent a capital raise, if the network is truly decentralized, capital gains and losses implications for transacting with the tokens, how many of the tokens were offered and how much they resemble shares in a network.

The COMP token could fall under some, but not all criteria for defining a security. While the judgement remains on the regulator and the courts, Anderson’s conclusion goes outside of the traditional box:

“Personally, I think we’re going to have to come up with a new term. It’s not securities, it’s not commodities. Maybe we just call them tokens and they have a different set of rules. […] Nothing fits cleanly into the pre-described boxes.”