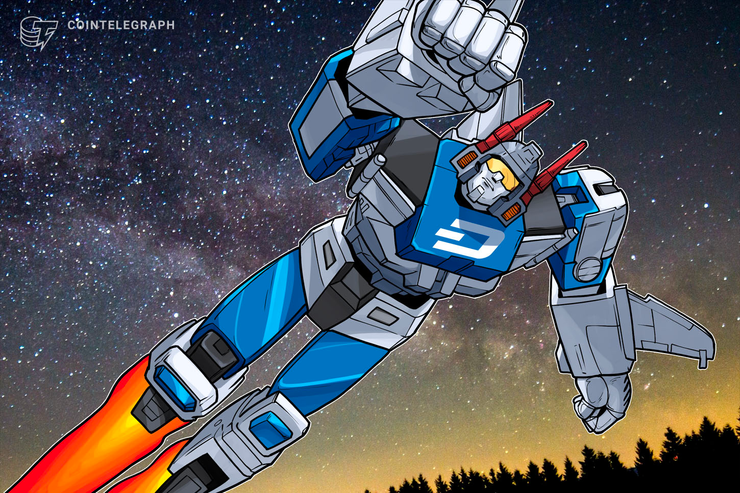 Michael Seitz, marketing manager at decentralized payment solution Dash, announced that the Dash Explorer will be updated to Insight on January 7th, 2020.

In a Dec. 4 blog post, Seitz explained that Dash has made the internal decision to update the current explorer.dash.org, which is based on the Abe application programming interface (API). the old API is reportedly “outdated and has limited functionality in comparison to the new and improved API, Insight.”

Insight is an open-source Dash blockchain explorer that will be used for writing web wallets and other apps that need more advanced blockchain queries. It provides users with a convenient way to read data from the Dash network so they can build their own services with it.

Seitz further explained that this planned update will affect all users, as the API change from Abe to Insight will create differences in the underlying software. Consequently, Dash recommends users upgrade their application to Insight API to ensure future compatibility.

Dash LatAm, an organization that promoted the adoption of the Dash cryptocurrency in Latin America, announced at the end of October the definitive closure of its operations in eight countries and 20 cities. Dash LatAm had previously been active in Colombia, Venezuela, Peru, Ecuador, Guatemala, Brazil, Spain and Trinidad and Tobago.

Executive director of Dash Latam George Donnelly said at the time that Dash Latam decided to close after it was left without funding, which led Donnelly to lay off approximately 80 staff members and cease operations.

Also in October, the cryptocurrency exchange OKEx Korea announced the end of Dash trading on its platform, together with other coins, due to regulatory concerns. OKEx Korea reportedly received a request to end transaction support and review Dash’s compliance with the ‘Travel Rules’ according to the Financial Action Task Force recommendations.

UPbit, the largest cryptocurrency exchange in South Korea by volume, had already delisted Dash in September due to money laundering concerns. UPbit reportedly said in a statement, “The decision to end trading support for the crypto-asset was also made to block the possibility of money laundering and inflow from external networks.”