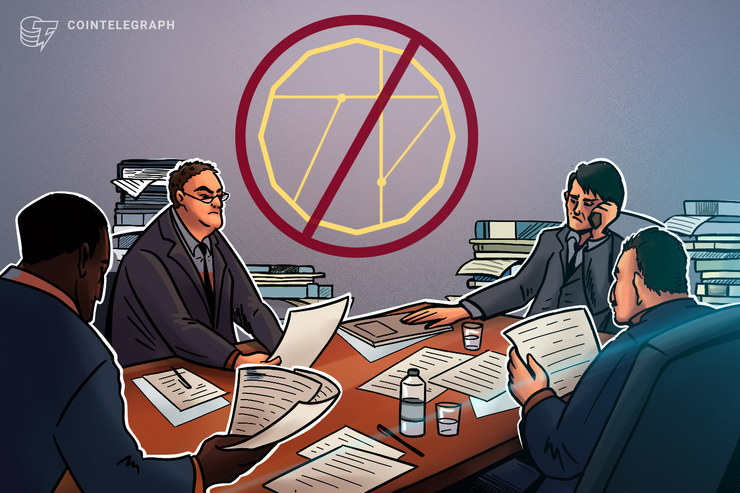 A Danish court has ruled that Scandinavian financial services giant Nordea can bar its employees from owning Bitcoin (BTC) and other digital currencies.

“We filed suit because of the principle that everyone obviously has a private life and the right to act as a private individual. It was important for us and our members to establish what rights managers have. In this case, it was more far-reaching than what we find to be appropriate.”

Nordea initially announced its intention to ban its employees from owning cryptocurrency in late January 2018. As Nordea is the largest bank in Scandinavia, it means that the legislation causes 31,500 people to distance themselves from cryptocurrency investments.

Recently, Cointelegraph reported that Russia is allegedly preparing a ban on the use of cryptocurrencies to pay for goods and services. A report from local publication Izvestia cited several sources reportedly familiar with ongoing discussions at the country’s central bank, financial regulator and Ministry of Finance in support of a ban.