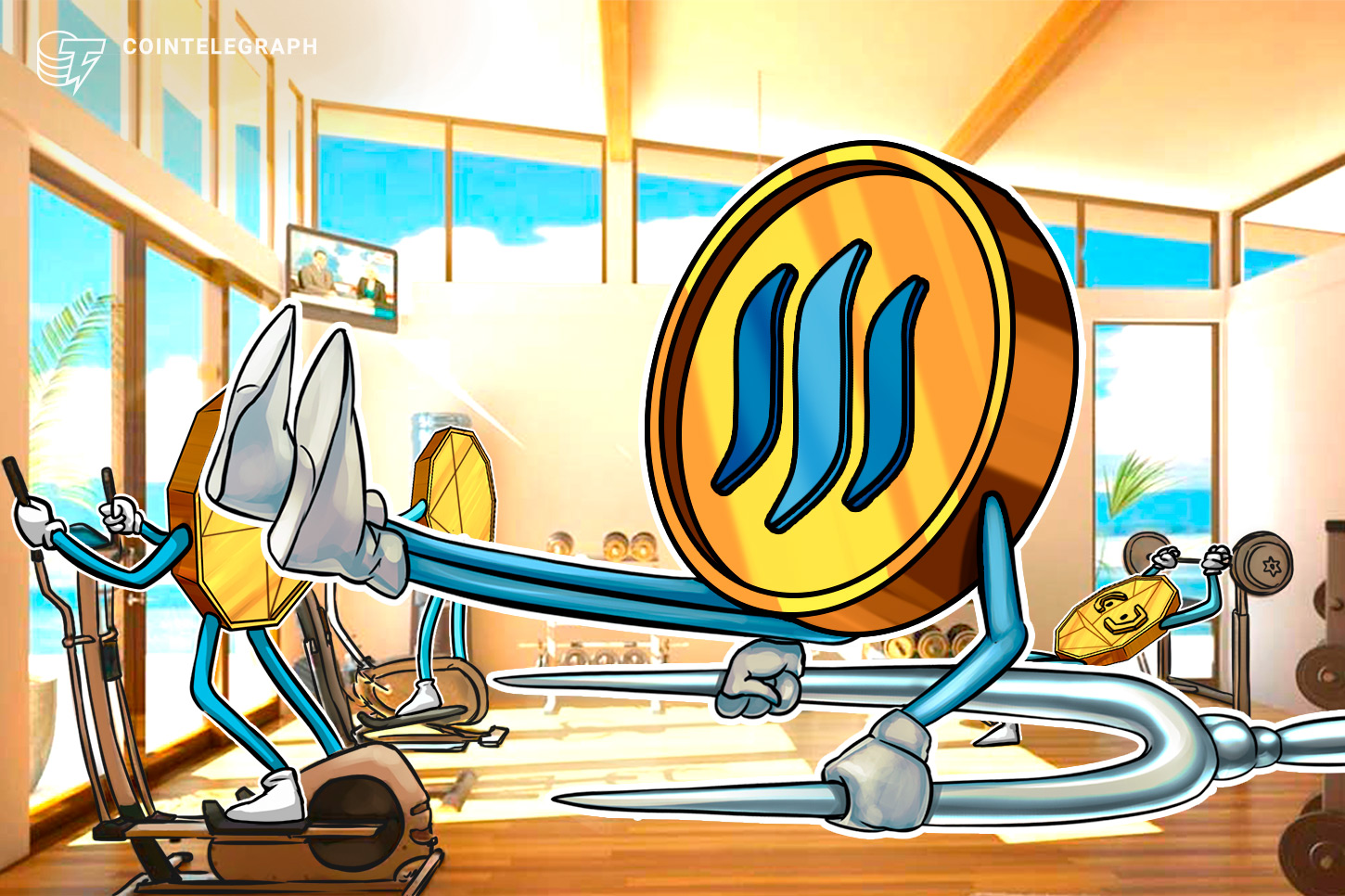 Changpeng Zhao, or CZ, the chief executive of top crypto exchange Binance, has issued a statement regarding the recent Steem hard fork that sought to freeze 23.6 million STEEM tokens associated with 64 wallet addresses.

Binance will support the fork, however, indicating that they will support future forks executed by those affected within the Steem community.

The latest fork was ostensibly intended to protect against malicious actors in the Steem network, however, critics have accused the project of seeking to punish proponents of the Hive hard fork and detractors of Steemit’s owner as of February, Justin Sun.

Binance previously was criticized for aiming Sun in a hostile ousting of the network’s former validators via fork during early March, however, CZ quickly withdrew support for the fork claiming that Sun and Steem had misled him as to the nature of an ‘update’.

In a statement posted on May 24, CZ grappled with conflicted feelings on the fork:

“We are very much against zeroing other people’s assets on the blockchain. This goes against the very ethos of blockchain and decentralization,” he stated.

“The fact that this can happen on a blockchain means it is overly centralized.”

Despite emphasizing that Binance does not want to support this upgrade, CZ notes that “there is a flip side.”

“If we don’t support it (technically), no users can withdraw any STEEM coins. The wallet stopped syncing at a certain height, and there are no other forks,” he added.

We do not want to block people’s funds. In this case, we should allow users to withdraw their funds, whether we willingly support this hard fork or not.

CZ expresses sympathy with those targeted by the recent Steem fork, however, concluded that the broader Steem will benefit from Binance supporting the upgrade.

Binance recommends that those whose funds were seized create yet another fork of Steem, noting that Binance “will likely support that.”

Could Steem’s actions result in litigation?

On May 21, popular cryptocurrency advocate and analyst, Andreas Antonopolous, predicted that Steem’s move to freeze $6 million in user funds “will result in a class action lawsuit,” adding: “the exchanges that participate in this will also be name defendants.”

In 2018, OKCoin was sued by an investor for preventing him from cashing out of Bitcoin Cash at its peak in the country’s first lawsuit involving a hard fork.