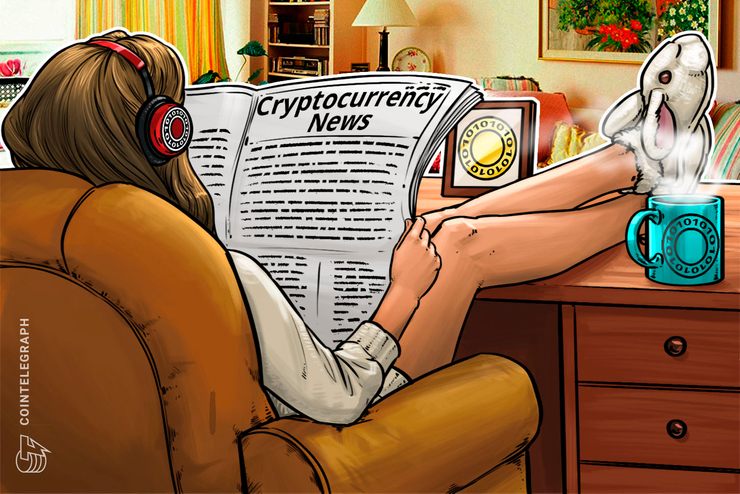 Liquidators of defunct New Zealand cryptocurrency exchange Cryptopia have applied to secure user data stored in the United States as part of refund proceedings, a statement confirmed on May 27.

Cryptopia, which suffered a hack in January, has spent months cooperating with law enforcement worldwide in an effort to control stolen funds worth around $16 million.

The exchange appointed Grant Thornton to lead the liquidation, which confirmed it had applied for urgent interim relief at the Bankruptcy Court in the Southern District of New York on May 24.

“We took these steps to preserve the Cryptopia information that is stored and hosted on servers with an Arizona based business,” the statement reads. It continues:

As Cointelegraph reported, Grant Thornton had previously warned that users awaiting to be reunited with their funds would need to wait months rather than weeks, a position the statement repeated.

“We expect that the process of recovering data and determining how to make distributions to account holders will take some months at least,” the company added. It noted:

“We understand that this delay will be frustrating for account holders. For that reason, we are working to resolve these issues as soon as reasonably practicable.”

In the meantime, observers have been tracing the stolen ether (ETH) as hackers moved it between addresses last week.