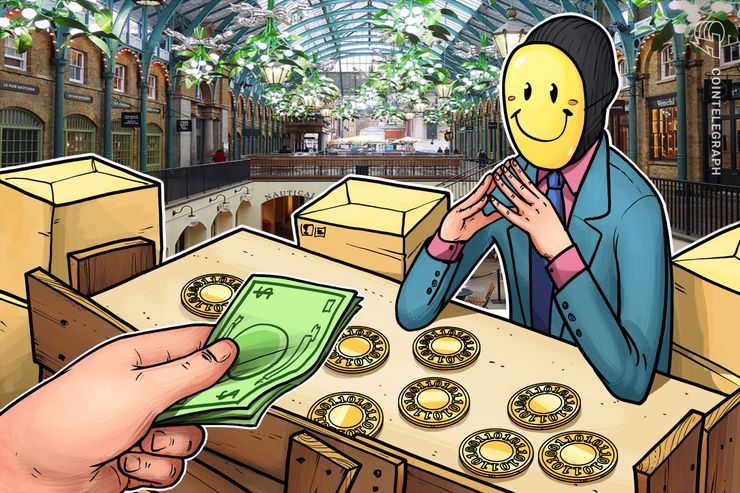 New Zealand-based cryptocurrency exchange Cryptopia has resumed trading on 40 trade pairs, according to a tweet from the firm on March 18.

In the tweet, the company announces that it has “resumed trading on 40 trade pairs that we have quantified as secure. We will continue to expand this list as we clear more coins.” The update follows the exchange’s recent announcement of the plans to reopen trading on its platform by the end of March, following a $16 million hack in mid-January.

In January, Cryptopia suspended services after detecting a major hack that reportedly “resulted in significant losses.” The platform had initially informed the public it was undergoing unscheduled maintenance, issuing several updates before officially disclosing the breach.

After the initial reports of the hack, further evidence reportedly surfaced that hackers were siphoning crypto out of the exchange as late as two weeks later.

As previously reported, Cryptopia’s co-founder Rob (Hex) Dawson said that the company re-launched its website in read-only form on March 5, however the platform showed the balances as they were at Jan. 14, 2019, the date of the hack. The exchange explained that the website could be used to reset passwords and two-factor authentication credentials, which is also a top priority issue in terms of client support at the current stage.

Hex also specified that users who had lost their cryptocurrencies would start to see a section dubbed “Withdraws on your account for those coins.” He explained that transaction IDs (TXIDs) for the withdraw orders will not exist on the network, but include details on how the coin had been impacted during the event.

Today’s tweet faced a mixed reaction from the community, with some users welcoming the company back and others accusing Cryptopia of trading manipulation:

“Cryptopia manipulate trading at some extent. they open trading with wallet offline and no announcement.”