Cryptocurrency News From Japan: May 17 – May 23 in Review 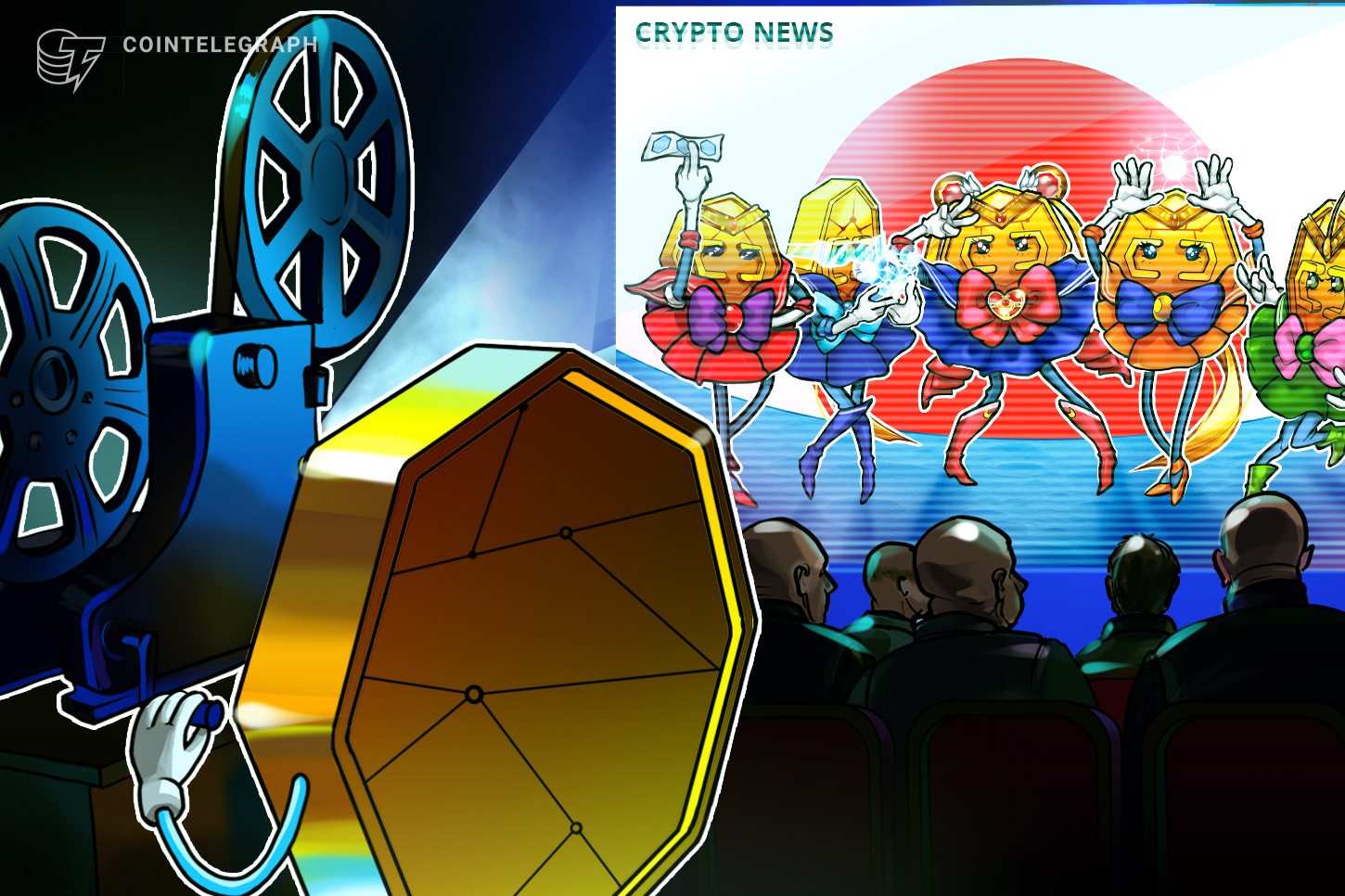 Check out some of this week’s crypto and blockchain headlines, originally reported by Cointelegraph Japan.

Japan’s BitBank exchange gave details this week on three upcoming additional trading pairs. The platform originally unveiled the fresh pairs in late April. On May 24, BitBank will complete a four-hour offline upgrade to put the pairs into play.

After the upgrade, customers can trade Ethereum (ETH) against the Japanese yen (JPY), Ripple’s XRP against Bitcoin (BTC), and Litecoin (LTC) against the yen.

Bitpoin’s fiscal year finished on March 20, 2020, showing sales totals 44.4% lower than the year prior. The company ended the year with operating losses in the red, although the outfit hosted less total loss than the prior year.

Bitpoint suffered a hack in July 2019, bleeding $2.3 million in the process. The hack resulted in temporary exchange closure, followed by a staged reopening, resuming full service in December 2019. In total, the ordeal proved expensive for the company, contributing to the overall fiscal year losses.

Bitpoint released additional intel surrounding the hack it suffered in 2019. No evidence of unauthorized access was reported, meaning someone might have pilfered digital asset private keys  via the maintenance server.

“It is highly possible that the maintenance server was hacked and intruded,” a Bitpoint announcement said, as covered by Cointelegraph Japan. The announcement added:

“Although it has been encrypted, it was compromised by the wallet server, the private key was leaked, and most of the crypto assets managed by the hot wallet were leaked.”

In light of the coronavirus pandemic, the Binance Charity Foundation donated face masks to a Japanese nursing home, via the Japan Federation of care Business Providers.