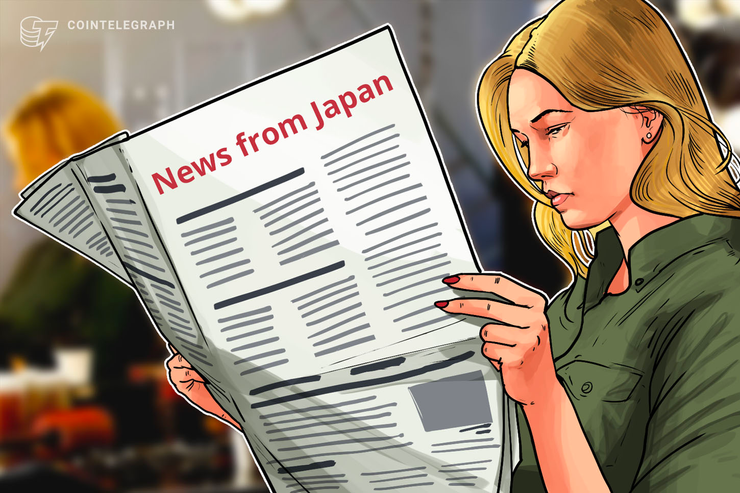 Japan is a friendly jurisdiction for cryptocurrency trading and development, having eliminated the consumption tax on Bitcoin (BTC) trading in 2017, after which it recognized the coin as legal tender. This week in Japan, a crypto exchange that was hacked earlier this year has closed its doors, while the central bank has come out as bullish on blockchain technology.

The Bank of Japan is keen on blockchain tech

Japan’s central bank, the Bank of Japan, is bullish on blockchain technology and is purportedly unconcerned with cryptocurrencies as a source of capital outflow from the country. Contrasting the BOJ’s policies and stances with those of its Chinese counterpart, an anonymous BOJ executive said:

In contrast with Japan, China has a very strict policy toward cryptocurrencies, having banned financial institutions from facilitating crypto transactions.

The operator of Japanese cryptocurrency exchange Zaif, Tech Bureau Inc., closed the exchange down on Aug. 22. In September 2018, hackers stole nearly $59 million worth of digital assets from Zaif. The firm Fisco Digital Asset Group subsequently said it would help Zaif cover lost customer assets by providing 5 billion yen ($44.5 million). In exchange for the funds, Tech Bureau agreed to dismiss more than half of its directors and corporate auditors and make Fisco a majority shareholder in the company.

Rakuten Wallet, a subsidiary of Japanese e-commerce giant Rakuten, launched its app for iOS on Aug. 22. Through the app, users can buy and sell cryptocurrency and withdraw and deposit yen from a digital account. Initially planned for September, the app has debuted ahead of schedule.

The app launch comes on the heels of the introduction of Rakuten Wallet’s new cryptocurrency exchange. The platform allows for spot trading in three cryptocurrencies: Bitcoin, Ether (ETH) and Bitcoin Cash (BCH).

In addition to introducing leveraged trading Dekalet’s President and CEO Kazuhiro Tokita also announced that the exchange would be introducing a stablecoin, but did not specify when.