Circle Cuts Another 10 Employees, Rejects Connection to CEO Stepping Down 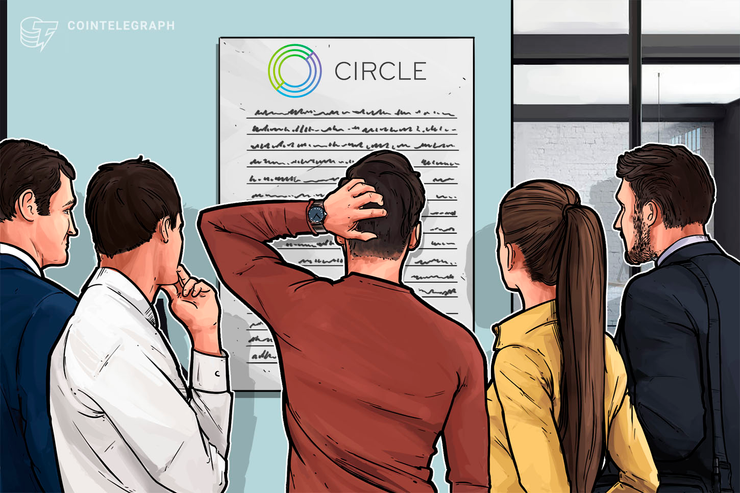 Payments company Circle has reportedly laid off another ten employees, following the news that its CEO Sean Neville quit his position — events that the firm says are unlinked.

On Dec. 11, a Circle representative told Cointelegraph ”we’ve streamlined some departments and eliminated about 10 roles.” The spokesperson confirmed that the company was looking to focus on its stablecoin, USDC. Earlier today, the company minted another $2.8 million of the coin.

The news follows the recent transition of co-founder and co-CEO Sean Neville to a post on the company’s board of directors in January 2020. However, a Circle representative told Cointelegraph:

“None of this is related to Sean transitioning out of the co-CEO role. Sean will continue to serve on Circle’s board.”

Neville launched Circle with Jeremy Allaire in 2013. At the firm, he directed many of the changes in recent years, including a pivot away from Bitcoin (BTC) and the acquisition of cryptocurrency exchange Poloniex in 2018.

He will reportedly continue his activities with Centre, the joint project between Circle and cryptocurrency exchange Coinbase that produced the company’s native stablecoin, USD Coin (USDC).

Former Circle execs venture out on their own

Last month, two former Circle executives, Daniel Matuszewski and Julien Collard-Seguin, alongside a third partner, founded proprietary crypto trading firm CMS Holdings. The firm plans to invest 30% of its capital into the most liquid cryptocurrencies like Bitcoin (BTC) and Ether (ETH), and 40% to 50% into less-traded digital assets.

Matuszewski, who left Circle in August, admitted that he would not have started a similar firm a few years ago because of risk concerns. He explained:

“There was always a non-zero chance that bitcoin would gap down, die, and never come back. […] It’s a lot safer now, in that it’s probably not going to disappear.”