British Hacker to Hand Over $1M in Crypto for Phishing Attacks 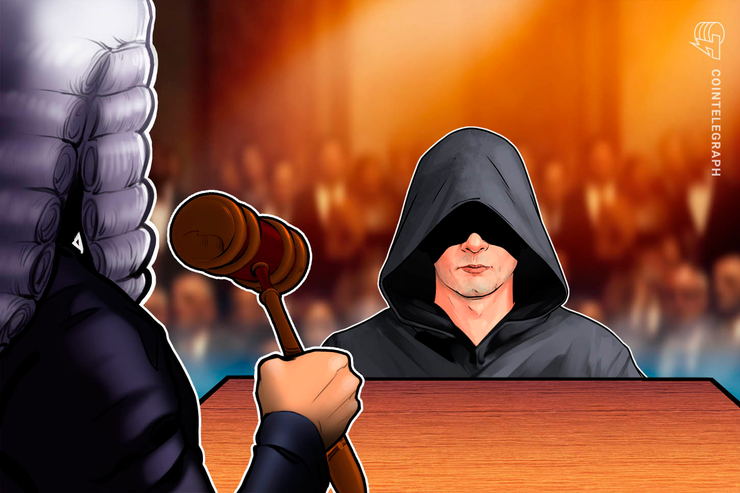 A British judge has ordered the confiscation of $1.1 million worth of cryptocurrency from a hacker who used phishing attacks to steal personal data and sell it on the dark web.

As The Telegraph reported on Aug. 23, judge Joanna Korner of Southwark Crown Court ruled that the police could confiscate $1.1 million worth of digital currency from Grant West.

In his cyber attacks, West allegedly operated under the online pseudonym “Courvoisier” and used phishing emails to steal customers’ personal data — including financial data, as well as credit and debit cards details — before selling it on the dark web with cryptocurrency.

West targeted companies including Sainsbury’s — the second largest retail chain in the United Kingdom — general merchandise retailer Argos and Uber. During the investigation, the police seized an SD card containing 78 million individual usernames and passwords, and the information of 63,000 credit and debit cards.

West was reportedly sentenced to ten years for conspiracy to defraud and possession of criminal property in May. At the time of West’s arrest, the value of the cryptocurrency was around $1.96 million, but price volatility made it difficult for authorities to determine the exact value of the confiscation, according to prosecuting barrister Kevin Barry.

The seized digital currency is set to be sold and West’s victims will be compensated for damages.

In July, a gang of masked men raided a Bitcoin (BTC) exchange in the English city of Birmingham, sparking a police investigation. On that occasion, the group had reportedly attempted to steal a Bitcoin automatic teller machine using a rope attached to their car.

According to blockchain security company CipherTrace, outright thefts, scams and other kinds of misappropriation of funds from digital currency holders and trading platforms resulted in around $4.3 billion in losses throughout 2019.