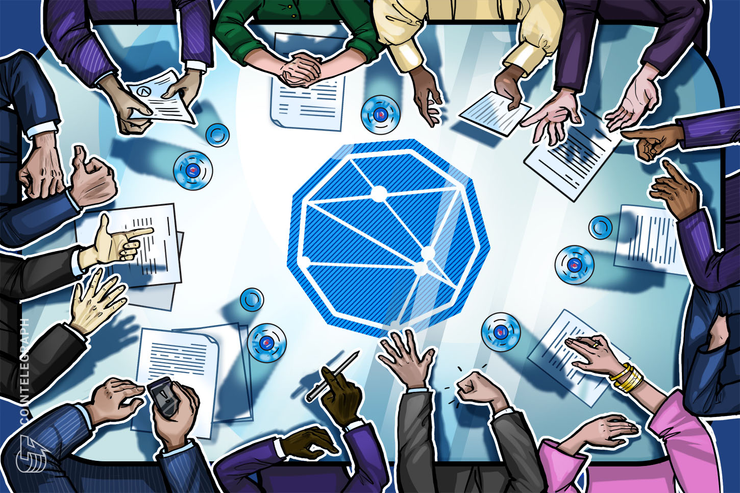 According to one official in attendance, members of international association BRICS discussed the creation of a new cryptocurrency at a recent summit.

On Nov. 14, Russian financial news outlet RBC reported that the director-general of the Russian Direct Investment Fund (RDIF) Kirill Dmitriev said that the BRICS Business Council supported the idea of creating a single payment system for settlements between the member countries at the 11th annual BRICS Summit in 2019, held in Brazil.

The member nations — namely, Brazil, Russia, India, China and South Africa — are reportedly planning to develop a single payment transaction system between the member countries, which could be carried out in a still-to-be-developed “BRICS” cryptocurrency. Dmitriev said:

“An efficiently operating BRICS payment system is capable of stimulating settlements in national currencies and ensuring the stability of settlements and investments between our countries, which form more than 20% of the global influx of foreign direct investment.”

The director of the RDIF pointed out that the development of the single payment system and its integration will be “an important factor in the economic partnership between the BRICS countries in the face of increasing non-market risks of the global payment infrastructure.”

The annual BRICS summits continue to focus on strengthening unity between the member nations in the fields of science, technology, innovation and the digital economy. The annual summit also aims to advance the countries’ cooperation in the fight against organized crime, money laundering and drug trafficking.

The BRICS member nations are not the only ones who are considering the creation of a new cryptocurrency. At the end of October, the Association of German Banks (Bankenverband), presented a position paper in which they make several arguments for the creation of the digital euro.

The banks said that a cryptography-based digital euro should be created on the condition that a concurrent, common, pan-European payments platform is also established, further adding:

“The user of a digital euro – whether man or machine – must be clearly identifiable. This requires a European or, better still, a global identity standard. With every form of digital money, customers should be identified using a standard that is just as strict as that which banks and other obligated entities are required to apply under current legal framework pursuing the combat against money laundering and terrorist financing.”