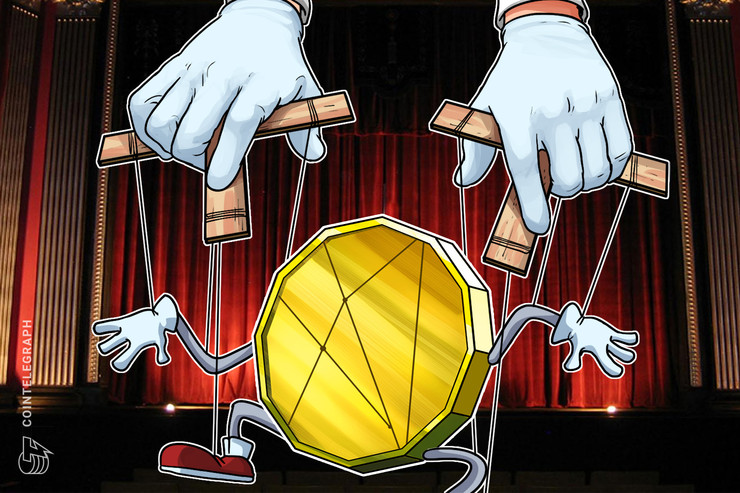 Arbitrage bots are being widely used for manipulative profit-making strategies on decentralized exchanges (DExes), a study from researchers at Cornell Tech has claimed. The news was reported by Bloomberg on April 15.

The paper documents and gauges the breadth and specific characteristics of bot-executed market manipulation, which the researchers argue has developed blockchain-specific elements that undermine the underlying blockchain security of traded assets.

Researchers identified strategies including front running — whereby traders see orders from others and place their own first, which can beset traditional financial markets.

In a blockchain context, bots are used to engage in priority gas auctions (PGAs) — defined in the paper as “competitively bidding up transaction fees in order to obtain priority ordering […] for their transactions.”

These strategies and a host of related others — including fee-based forking and time-based bandit attacks — pose consensus-layer security risks and a realistic threat to blockchains such as ethereum (ETH), the researchers stated.

Bloomberg cites Ariel Juels, a professor at Cornell Tech and contributor to the research, as saying that similar practices are likely to be rife on centralized exchanges as well:

“We have no idea what the extent of the malfeasance is on centralized exchanges. If we extrapolate from what we’ve seen on DEXes, it could well be on the order of billions of dollars.”

Swiss-based Bancor —  one of the DExs where researchers identified blockchain-adapted front running — told Bloomberg that the platform sets maximum gas prices to prevent attackers from bidding more to secure transaction priority. Another DEx implicated in the study, EtherDelta, reportedly did not respond to Bloomberg’s request for comment.

As previously reported, a Wall Street Journal report in fall 2018 claimed that bots are being used to manipulate asset prices on crypto exchanges. This March, an analysis from crypto index fund provider Bitwise Asset Management found that 95% of volume on unregulated platforms appears to be fake or attributable to non-economic wash trading.