Blockchain Set to Stamp Out Cheating in World Chess Competition 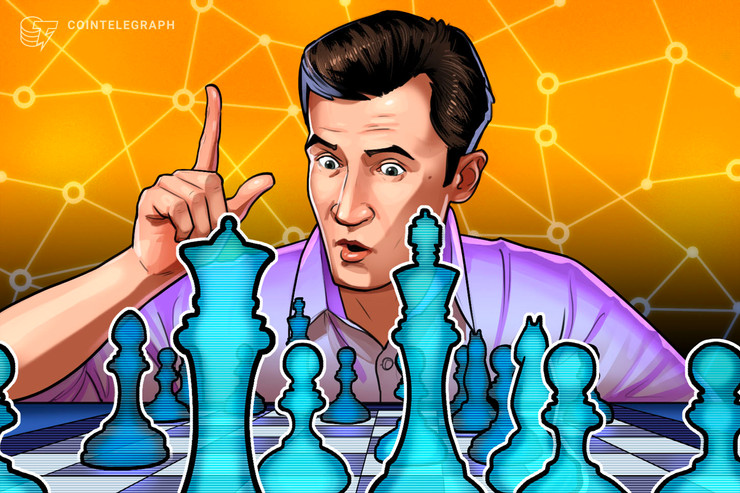 The 2020 Chess Candidates Tournament in Ekaterinburg, Russia has been postponed due to the coronavirus, but organizers are already looking to the future and how blockchain can give the sport a boost.

The tournament pitted eight grandmasters against each other for the right to take on world champion Magnus Carlsen, but had to be halted after seven rounds when news emerged Russia was about to suspend international flights indefinitely.

Ilya Merenzon, CEO of World Chess, the tournament organizer and the official commercial partner of the International Chess Federation (FIDE), told Cointelegraph that chess was unusually well placed to thrive during the pandemic:

“Unlike other sports, chess can be played with equal excitement offline and online. That is something that sets it apart from all the other major sports. In the absence of other major sporting events, the Candidates Tournament received unprecedented press coverage this time around.”

Although considered a gentleman’s game, cheating is still an issue in chess. It can take many forms  — from taking strategic bathroom breaks, to creating fictitious records of games that never happened, or relying on the help of computer chess engines when playing online.

Merenzon believes that blockchain technology can help identify and prevent such unsportsmanlike behavior:

“We are working on the anti-cheating engine that may record over one hundred data points for each move — its timestamp, players’ biometrics, chess engine evaluation, etc. Storing this data in the decentralized database would make a lot of sense”

According to Merenzon, Algorand and World Chess have been working for the past few months on the project which “is expected to launch in a few weeks.”

The 2020 Candidates Tournament will convene at a later date once the situation becomes less volatile. The match for the world title is currently scheduled for November.