Blockchain Project Aims to Apportion and Tokenize the Moon 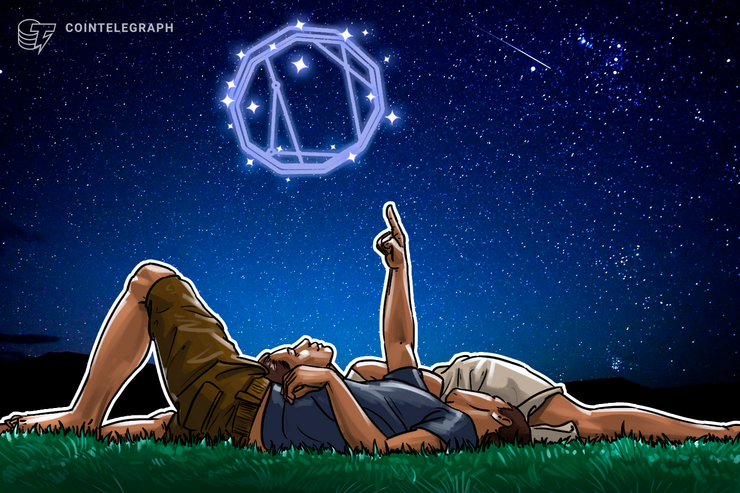 A new blockchain project has launched a registry that would divvy up and tokenize portions of the lunar surface.

Dubbed Diana — after the Roman goddess of the hunt and the moon — the project launched on July 19, just one day before the 50th anniversary of the Apollo moon landing. The goal of this project is purportedly to “secure the possible right of man to the Moon to propose a solution to ‘who owns the moon.’”

A lunar registry will reportedly secure access to the moon as it is ostensibly becoming more probable that governments will exploit space for its wealth of resources:

“The Diana project aims to clearly define the possible rights of mankind to the Moon, given the increased possibility of ownership disputes, through collective registration.”

“Outer space, including the Moon and other celestial bodies, is not subject to national appropriation by claim of sovereignty, by means of use or occupation, or by any other means.”

Diana lists “Develop the biz model for Moon possession” on the project’s roadmap.

The registry will operate with two ERC-20 standard tokens: DIA tokens will act as indivisible proof of registration of a cell of the moon’s surface, while MOND tokens will be transaction tokens backed 1:1 by the United States dollar.

As previously reported by Cointelegraph, national space agencies like the U.S. National Aeronautics and Space Administration and the European Space Agency are investigating ways to apply blockchain technology to their operations.