Blockchain.com Loan Desk On Track to Lend Over $120 Million In November 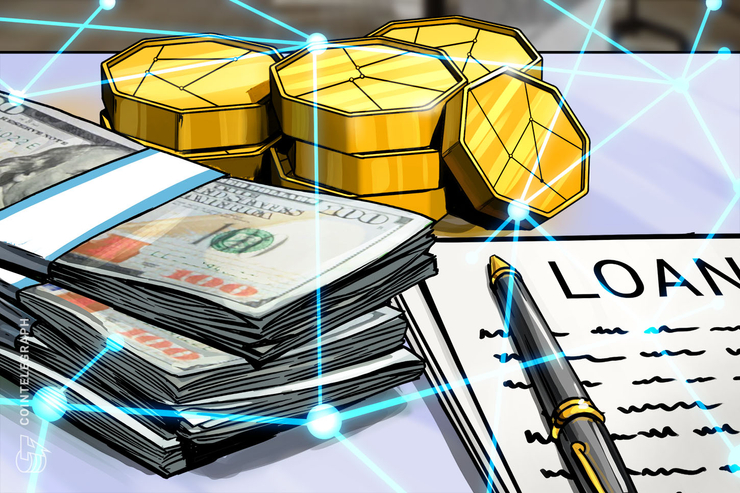 United Kingdom-based cryptocurrency data and wallet provider Blockchain.com is reportedly on track to lend out more than $120 million this month.

On Nov. 14, the Block reported that Blockchain.com has been quietly building its loan desk to be competitive with firms like Genesis Global Trading and BlockFi.

CEO of Blockchain.com, Peter Smith, said that his lending business initially started out by making loans to other cryptocurrency lending firms on a “case-by-case basis.” While the company lent out around $10 million in new loans during the month of August, by the end of November the firm is expected to be on track to lend out $120 million.

A group of former Wall Street traders told Bloomberg in October that the crypto credit business has been adding too much credit too fast and that it could be heading for a painful blow-up.

However, Smith did not seem overly concerned about a looming blow-up. He told The Block that the company’s “loan desk is so heavily collateralized a Lehman moment would be impossible,” referring to the collapse of global financial services firm Lehman Brothers Holdings in 2008.

Blockchain.com believes the company faces less risk compared to other lending firms due to the fact that every loan deal is customized to each individual client. Zac Prince, CEO of competitor lending business BlockFi, seemed similarly convinced that a blow-up is not to be expected any time soon, when he told Bloomberg that his firm “has stringent standards and has never experienced a late payment or loss.”

Of course, as Matthieu Jobbe Duval of CoinList pointed out, “Crypto is still a small market relative to traditional asset classes, however, the feeling of deja-vu is there: lack of regulation, cheap credit available with minimal due-diligence, and broad optimism.” All the ingredients for a possible blow-up some might say.

In October, Blockchain.com came into the spotlight after a string of exits by company employees. Sources familiar with the matter claimed that Blockchain.com’s longest-serving senior executives — COO Liana Douillet Guzmán and Chris Lavery, executive vice president of finance — were both expected to leave. Their departures, if accurately reported, would be just the latest in a steady stream of team members calling it quits on the company.