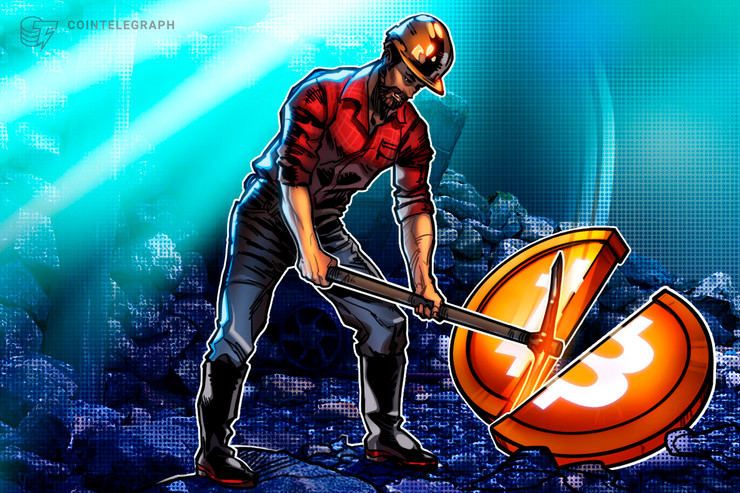 BSV completed its halving at approximately 01:30 UTC. This event marks the reduction of the coin’s block reward from 12.5 to 6.25 BSV.

Bitcoin forks halve one month before their father chain

BSV’s halving comes just a short time after BCH’s halving event on April 8, and approximately one month prior to Bitcoin’s halving.

BSV and BCH both come with a 21 million total coin supply — the same as their parent chain, Bitcoin (BTC).

The speculation is generally that halving is good for an asset’s price — as the reward for participating in a given blockchain decreases, this can add to perceptions of scarcity of the corresponding cryptocurrency.

Bitcoin SV entered the world in 2018

After community disputes, Bitcoin completed a hard fork in 2017 which split the asset into two chains; Bitcoin Core and Bitcoin Cash. A little more than one year later, Bitcoin Cash faced disagreements within its own community, resulting in the fork that spawned Bitcoin Cash and Bitcoin SV.

As the dust settles from the BCH halving, analysis shows that the asset’s network has experienced miner departures and profit swings.

In the immediate wake of the halving, the BSV asset remains down 5.3% for the day.