Binance: Leaked Images Overlap With Those Processed by Third Party 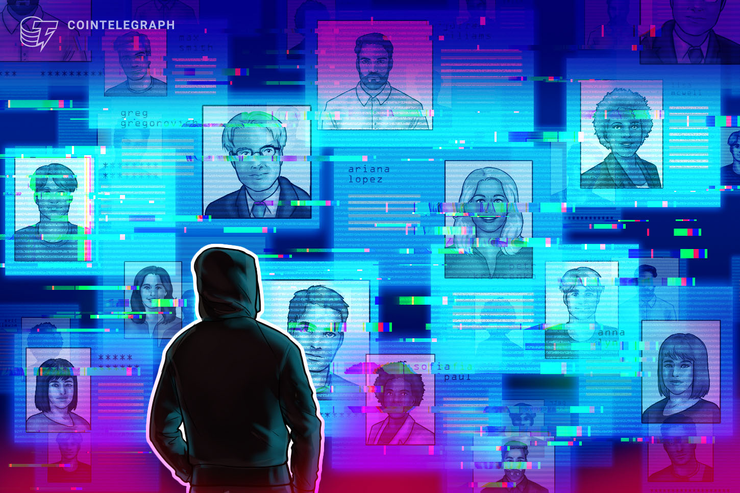 Major cryptocurrency exchange Binance states that some leaked Know Your Customer (KYC) images overlap with those processed by a third party vendor.

In an announcement on Aug. 23, Binance said that its investigation of a KYC data leak that occurred on Aug. 7 is still ongoing. The exchange’s security and investigations team is purportedly trying to identify the source of KYC images similar to those leaked by an unidentified hacker.

Cryptocurrency exchanges will often require users to submit an image of themselves presenting credentials in order to verify their identity.

Binance states that some of the leaked images overlap with images that were processed by a third party vendor the exchange contacted several times from early December 2018 to late February 2019. The announcement further explains:

“During our review of the leaked images, there were multiple photoshopped or otherwise altered images which do not match the KYC images in our database and are being accounted into the comprehensive investigation. In addition, every image processed through Binance for KYC purposes is embedded with a concealed digital watermark, which was notably absent from all of the leaked images.”

As previously reported, Binance announced the leak on Aug. 7, stating that an unidentified individual had threatened the exchange and demanded 300 bitcoins (BTC) in exchange for withholding over 10,000 photographs of purported Binance KYC data.

At the time, Binance CEO Changpeng Zhao addressed rumors circulating about the alleged leak as an attempt to spread “FUD” (fear, uncertainty and doubt). Zhao urged users not to fall for the FUD.