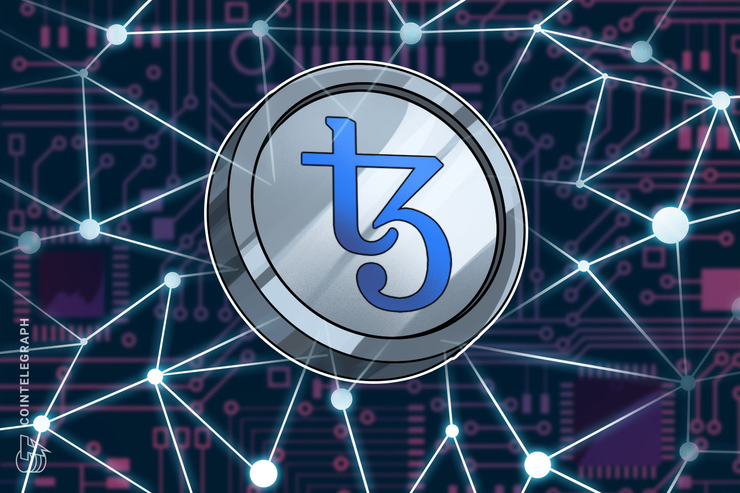 Binance — the second-largest crypto exchange by daily trade volume — has announced support for Tezos (XTZ) staking, according to an announcement published on Dec. 3.

Starting on Dec. 4, Binance’s users will be able to trade with XTZ, with XTZ rewards to be calculated daily based on live snapshots and distributed monthly. The distribution is set to end before Jan. 20, and after that on the 20th day of each following month.

Binance said that users must hold at least 1 XTZ in order to qualify for staking rewards. Tezos is currently trading at $1.30.

Binance’s CEO Changpeng Zhao had hinted at the possibility of staking in September, when the exchange initially listed the coin with three trading pairs against Bitcoin (BTC), Tether (USDT) and Binance Coin (BNB).

Other major exchanges have added Tezos staking rewards to their available offerings. Coinbase added the feature in early November before transitioning its custody arm, Coinbase Custody, to an internationally based staking service on Nov. 21.

Staking, in general, refers to the practice of holding a cryptocurrency in a wallet to support a blockchain network’s operations. In addition to allowing holders to vote on blockchain operations, staking also generates periodic rewards for the holder staking their funds.

In November, Binance launched support for the Turkish lira through its local digital wallet partner Papara and also became the first exchange to add the Fiat Gateway developed by stablecoin operator Paxos.

Apart from that, Binance partnered with crypto travel startup TravelByBit to launch a rewards card that facilitates cryptocurrency payments on major travel website. The card will function like a traditional prepaid card with access to additional discounts and rewards that users will be able to load with Bitcoin, Binance USD (BUSD), Binance Coin and Ontology (ONT).