Binance Confirms Trading Relaunch for May 15 as Upgrade Completes 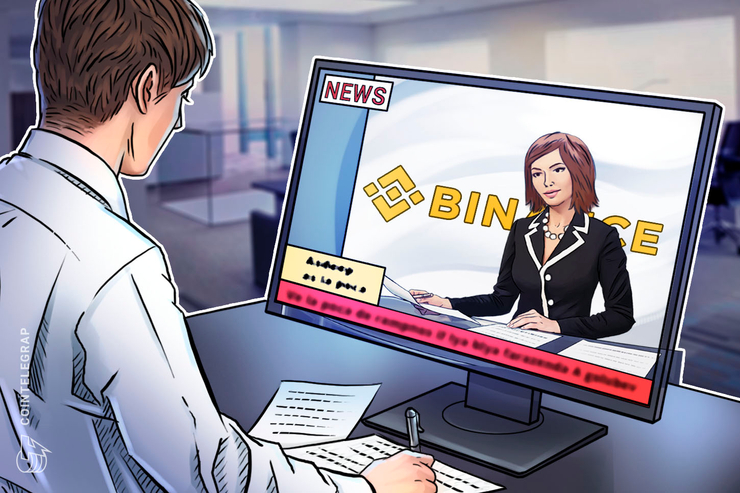 Cryptocurrency exchange Binance has confirmed it has completed a major system upgrade and will relaunch its trading platform at 13:00 UTC on May 15.

Binance, which lost over 7,000 BTC (at the time $41 million) in a hack earlier this month, froze deposits and withdrawals altogether before a limited return to operations this week.

A subsequent notice stated developers would shut down functionality in full for a period of up to eight hours on Wednesday, beginning at 03:00 UTC.

Little details were available about the work, which completed as scheduled. Now, Binance is preparing to open up full its previous suite of trading features, including deposits and withdrawals, for all users.

“Binance has completed its system upgrade and we will resume all trading activity at 1:00 PM (UTC),” a new statement reads. It states:

“From now until the commencement of trading, users will be able to cancel open orders, process deposits and use other account related functions. Please note that the withdrawal function will be available shortly after trading resumes.”

Binance’s hack caught the cryptocurrency community by surprise when it emerged $41 million of funds had gone missing from some user accounts.

Binance admitted liability for the attack, on Tuesday urging users to read and comply with a list of 14 security precautions to protect funds on the exchange.

As a form of compensation to users unable to use their accounts as normal, Binance also announced a giveaway scheme involving its in-house token, binance coin (BNB).

During a promotional period lasting through May 18, users trading over 1 BTC worth of funds will share in a prize pool of 50,000 BNB ($1.26 million), to be credited two weeks later.

As Cointelegraph reported, fellow exchange Cryptopia, which lost around $17 million in January, this week halted trading as executives called in liquidators.