Binance CEO CZ: Putin Is The Most Influential Person In Blockchain 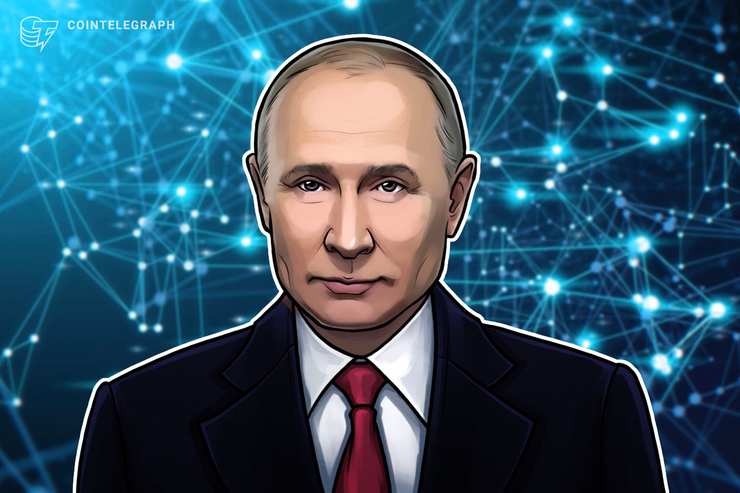 Cooperation with the Russian gov’t

On Oct. 22, in an article on RBC News, Zhao, also known as CZ within the crypto community, pointed to Russian President Vladimir Putin as the most influential person in the blockchain space. Zhao further said that he believes the bill on regulating digital money may be adopted in the Russian Federation in the foreseeable future.

Zhao also reportedly revealed that Binance may in some cases provide user information to Russian financial regulators and warned people involved in crime to stay away from the Binance trading platform, saying:

“As a rule, we do not provide information to any regulator en masse. But in individual cases – yes […] therefore, if you are engaged in crime, you sign up with Binance.”

Zhao concluded his statements by telling the story of how he sold his house in 2014 to buy Bitcoin (BTC) before a drop from $600 to $200, despite which he hodled to the present day, with BTC standing at $8,100 at press time. The story was a way of explaining his belief that the world’s most popular cryptocurrency will see impressive growth by the end of this year.

Binance is adding support for rubles

Cointelegraph previously reported that Binance will soon add support for the Russian ruble. By adding Russia’s national currency to its platform, Binance will allow users from Russia to buy cryptocurrencies directly using rubles, CZ explained at the Open Innovations Forum in Moscow, a Russian government-led event. While Binance did confirm the addition of a ruble-crypto pair to Cointelegraph, it did not provide any additional details or an explanation for why the ruble was chosen for the first fiat-crypto trading pair.