Attack of the bots! Paxful fights off thousands of automated threats 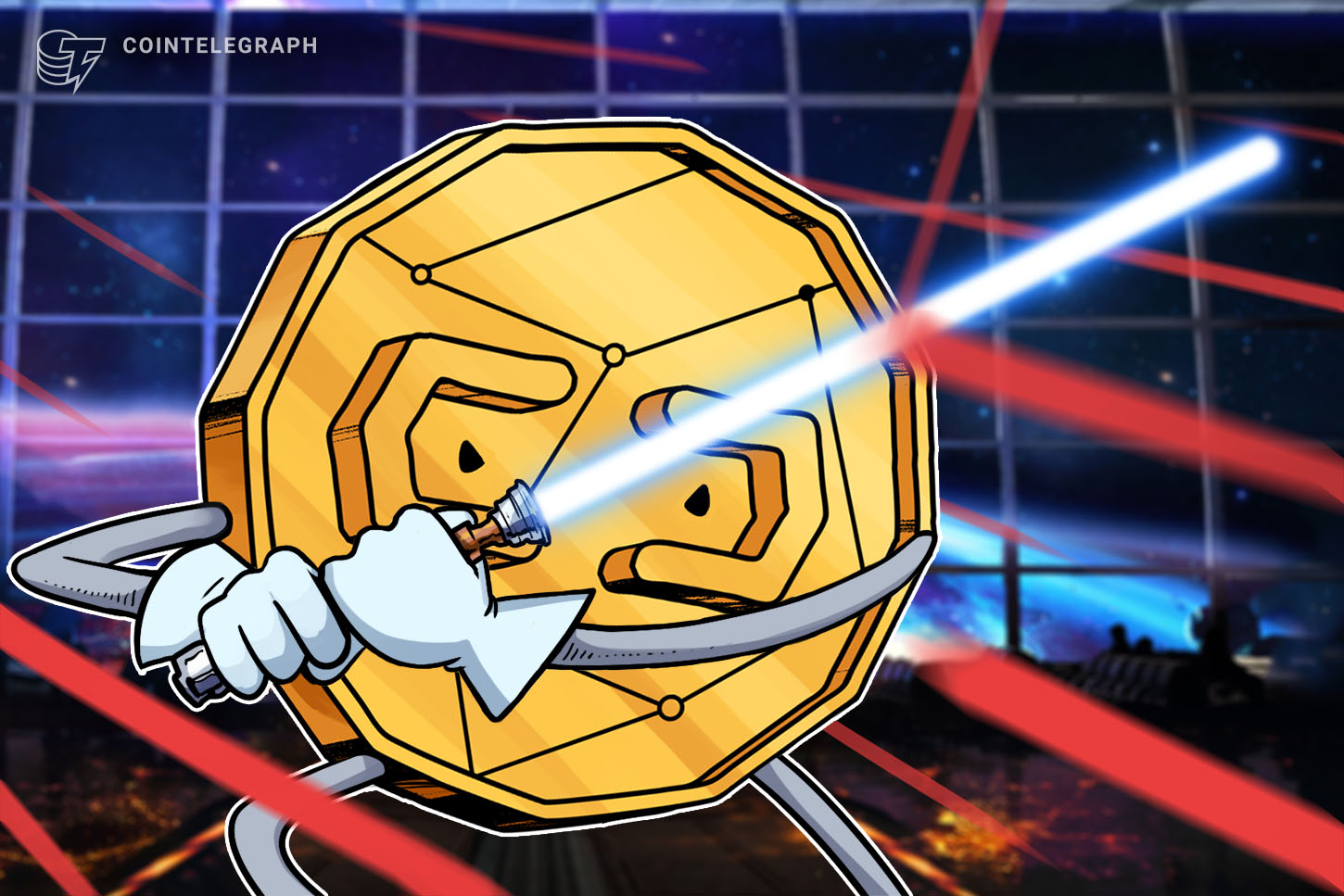 Paxful, a peer-to-peer cryptocurrency marketplace, has successfully defended against a number of serious threats, including 220,000 bot attacks and a variety of social engineering ploys — all in the span of two months.

During the same time period, hackers managed to steal around $200 million worth of cryptocurrency from the KuCoin exchange, and another unconnected attack saw $5.4 million stolen from Eterbase.

Paxful said that its alleged attackers attempted to use automated bots to brute force their way into accounts belonging to the project’s users:

“Bots, which are reported to generate about a quarter of global Web traffic, are de facto programs that emulate the actions of a real device for the purposes needed. They are a big headache for eCommerce businesses today, with cybercriminals using them to steal money, brute-force user credentials or carry out DDoS attacks.”

Global lockdown has presented criminals with a number of unique opportunities. Although not the biggest in terms of damage, the most publicized exploit of this nature was one perpetrated by a few teenagers who managed to hack some of Twitter’s biggest accounts.