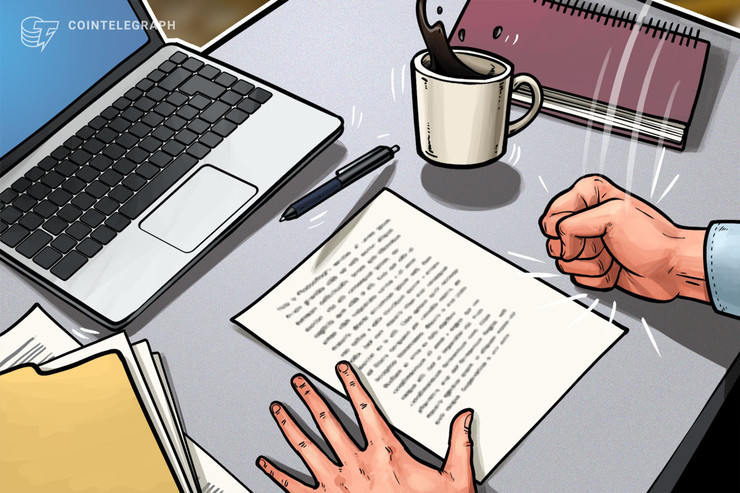 The alleged ringleader of a notorious Telegram sex crime chat group has been paraded in public after millions signed a petition demanding the Korean Government publicly name him.

Cho Ju-bin, 24 — who went by the username ‘Banksa’ or ‘doctor’ — was arrested and charged last week along with 17 others for distributing and selling photos and videos of the sexural exploitation of women and minors.

They are accused of blackmailing women and minors into starring in the videos, which were then sold to other users. Cho made hundreds of millions of won in cryptocurrency from the Nth Room Telegram chat rooms, which had a subscriber list of up to 260,000 people.

More than five million people signed the petition demanding Cho be named and shamed on the presidential Blue House website. “Thank you for ending my unstoppable life as a devil,” he said on Wednesday outside Jongno Police Station in Seoul. “I apologise to those who were hurt because of me.”

The National Policy Agency tracked down and arrested 124 people in total who were allegedly involved in the Telegram pornography ring.

At least 74 victims are known to have been sexually exploited in the Nth Room, which was actually a series of at least 100 related chat rooms. Cho charged users between 200,000 and 1.5 million Korean won in cryptocurrency to access the rooms.

The story was first made public in the Korean newspaper Hankyoreh last November. In early March Kookmin Ilbo reported further details of the horrific acts that outraged the nation.

According to Kookmin Ilbo, one of the underage victims said she was extorted for over 40 sexual abuse videos while she was a middle school student in 2018. She told Korea’s CBS radio on March 24 that:

“I developed bipolar disorder and depression. I felt like I was being stalked. I couldn’t let anyone recognize me so I bundled up my whole face and body whenever I went outside, even in summer […] It drives me nuts, thinking I could wake up to tens of thousands of KakaoTalk messages the next morning with my video spread all over social media,”

Under Korean law those who own content containing the sexual exploitation of minors face up to one year in jail or up to 20 million won ($15,746) in fines. “This is a slap on the wrist compared to the US where offenders can get a maximum of 20 years’ jail” the Korea Herald newspaper wrote in an editorial this week demanding stiffer penalties.