After Multiple False Starts, Venezuela May Have Its First Bitcoin ATM 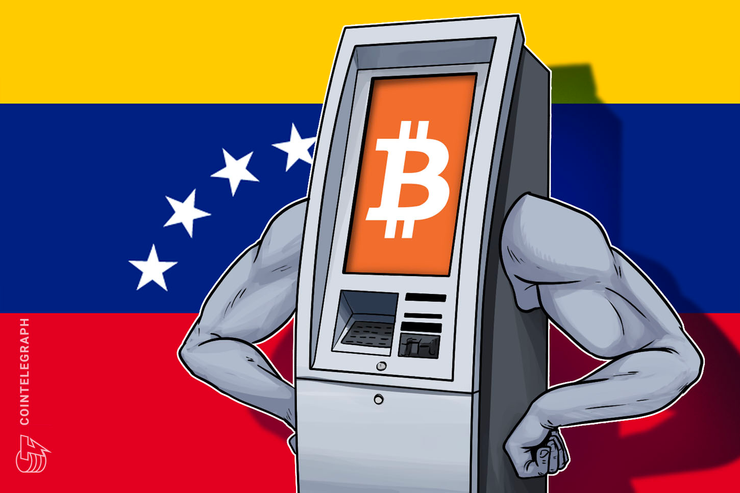 According to data by Coin ATM Radar, Venezuela has finally gotten its very first Bitcoin ATM.

Venezuela’s first crypto ATM was installed on Sept. 10, in the city of San Antonio del Táchira, according to data by Coin ATM Radar, a website that facilitates the online search for the nearest Bitcoin ATM.

Apparently there have been previous attempts to install a Bitcoin ATM in Venezuela. At the end of January, crypto firm Cryptobuyer announced the coming installation and testing of a new Bitcoin ATM in the city of Caracas. However, due to unknown reasons the ATM never went live.

Columbia has the largest number of crypto ATMs

Neighboring Columbia currently has the most crypto ATMs of any country in Latin America. That number is set to rise thanks to a partnership between the global peer-to-peer Bitcoin marketplace, Paxful, and Medellin-based blockchain company, CoinLogiq, who are bringing 20 new crypto ATMs to Colombia.

The world’s first Bitcoin ATM opened in Vancouver, Canada in late 2013. Since that day, the total number of cryptocurrency ATMs around the globe has continued to increase.