80% of Colombians Open to Investing in Crypto: New Survey 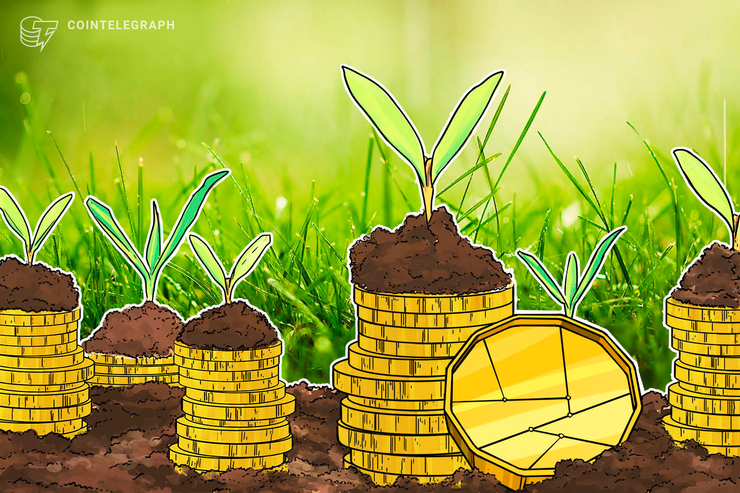 An astounding 86.5% of Colombians are familiar with cryptocurrency and 80% are open to investing in the asset class.

Peer-to-peer Bitcoin (BTC) marketplace Paxful shared the results of its new survey — conducted together with Toluna Insights — with Cointelegraph on Aug. 15.

The survey further revealed that at least 50% of respondents between the ages of 25 and 40 have already invested or expressed interest in buying cryptocurrencies such as Bitcoin (79%), Bytecoin (>5%) or Ether (ETH) (<3%).

Just over 32% of all those surveyed had already carried out transactions using cryptocurrencies.

Almost 59% said they that cryptocurrency adoption would continue to grow. In its analysis of the results, Paxful noted that:

“The increased use of digital currencies is likely linked to a hyperconnected generation constantly on the lookout for options that not only allow them to have 24/7 access to their financial assets but also give them the freedom to make online global transactions in a simple way.”

Close to 86% said they believed crypto-specific regulation would be necessary in Colombia. Meanwhile, a whopping 91% of those surveyed agreed with the idea that cryptocurrencies will mark the future of world trade.

Notwithstanding these impressive and positive results, just under 20% of respondents said they would currently use cryptocurrencies as a financial alternative.

In light of the protracted political turmoil in neighbouring Venezuela, Colombia has this summer reported an uptick in migration. Notably, trading volume on LocalBitcoins in both countries has continued to see an upward trend in recent months.

As reported, a spring 2019 survey revealed that 11% of the American population owns Bitcoin, indicating that Bitcoin ownership is a “demographic mega-trend” led by the younger generation in the 18-34 year age range. Nonetheless, 89% of United States citizens had heard of the cryptocurrency, regardless of their generation.

A more recent survey this summer — again focused on the U.S. — suggested that cryptocurrencies are three times more popular among American millennials as a long-term investment as they are for Generation X.

In June, a survey of a total of 13,434 respondents in 22 countries indicated that 19% of people worldwide have purchased cryptocurrencies, with only 10% saying they did not fully understand how cryptocurrencies work.